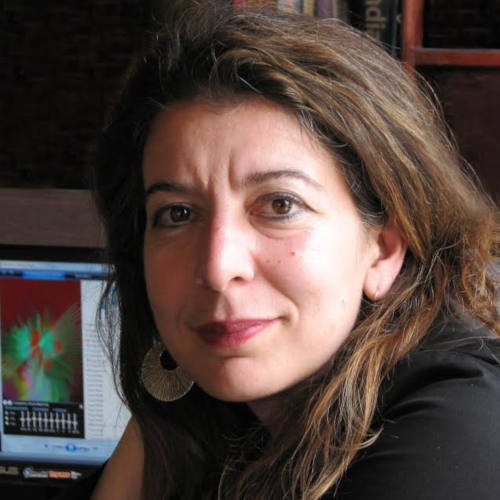 Alexanra Mitsiali is a well-known contemporary Greek author from Corfu with Paxos roots. She studied Greek language in the Aristotelio University of Thessaloniki and works as a Greek language professor in Thessaloniki public High Schools. She has written many stories for children and adults notably “Το Αστερόσπιτο” (House of Stars) 2009, “Με λένε Νιλουφέρ” (My namis Niloufer) 2012, “Η κούκλα που ταξίδευε στον κόσμο” (The Doll Who Travelled Through the World) 2013, “Το υπόσχομαι” (I Promise) 2013. Her novel “Θα σε σώσω ό,τι κι αν γίνει” (I Will Save You, No Matter What) was awarded the Greek State Prize for Literature for the Young in 2014.
“Shoeless heroes” is her latest book and re-counts the story of an orphanage in Salonica during the German occupation in WWII and stories of the Thessaloniki Jewish community that perished in 1944.