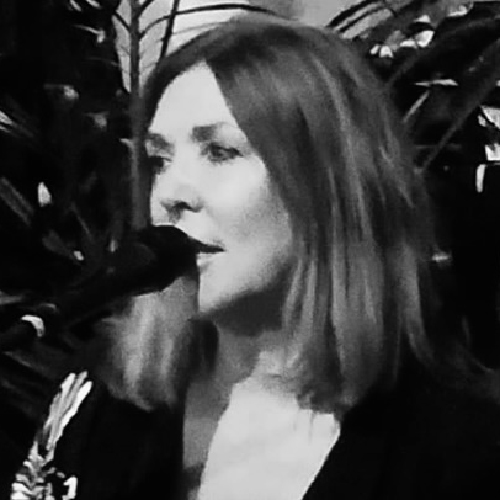 Deborah Greenwood is a singer who spent many years touring, performing and recording with Jackie, and the many outstanding artists he worked with throughout his career. Jackie described her as ‘the archetypal female voice’ in his songs and believed her work with rock, blues and jazz artists had developed a sound with universal appeal. Since his death, she has performed his songs on stage and has recently also contributed to the tribute album ‘The Wanderer’.