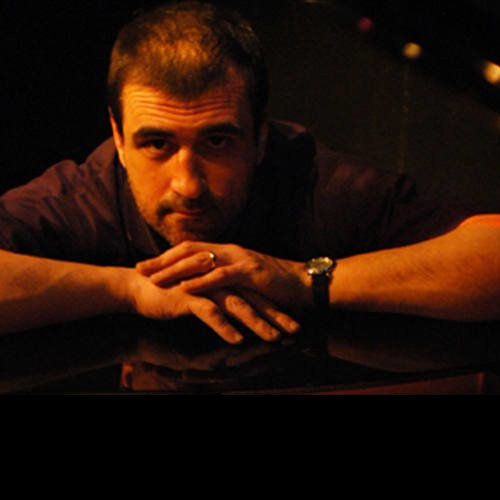 Giorgos was born in Athens in 1967. He studied classical piano in the National Conservatory. At the age of 16 he turned his attention to jazz and attended jazz improvisation lessons with Markos Alexiou. He later attended lessons with Jim Beard and Jarmo Savolainen. He took his Bachelor’s and Master’s degrees in Jazz performance from the Sibelius Academy (Finland).

He has taught jazz piano and organ at the Ionian University and at Athenaeum Conservatory in Greece, at the Sibelius Akademy in Finland. He has taught in seminars in numerous schools in Greece, Irland, Indonesia and Estonia.