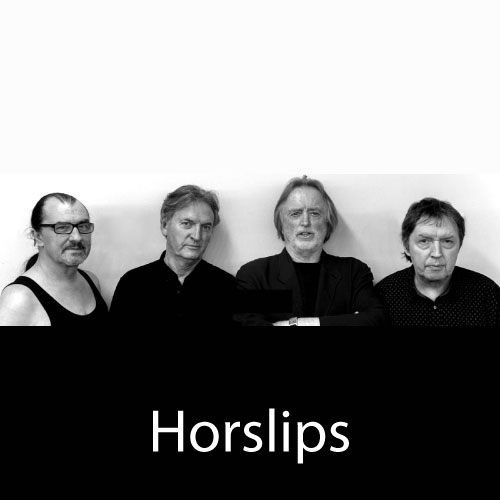 Not many bands can lay claim to originating an entire genre of music, but Horslips were forging their unique and innovative Celtic Rock before it had a name. From their beginnings in 1972 they blended centuries-old traditional tunes with rock rhythms, borrowed themes from ancient Irish mythology, and added in well-crafted song-writing and accomplished musicianship. Not to mention the platforms and the glitter! In doing so they paved the way for Dexy’s Midnight Runners, The Pogues and a host of others, and developed a business model that became a template for U2.

Horslips toured Ireland, the UK, Europe and North America incessantly, and made 12 albums before breaking up in 1980. After “the longest tea break in music history” they reunited in 2009 for another decade of exciting live shows and adventurous collaborations. 50 years on from their first single, 2022 sees the release of a 34-disc retrospective box set, “More Than You Can Chew”. 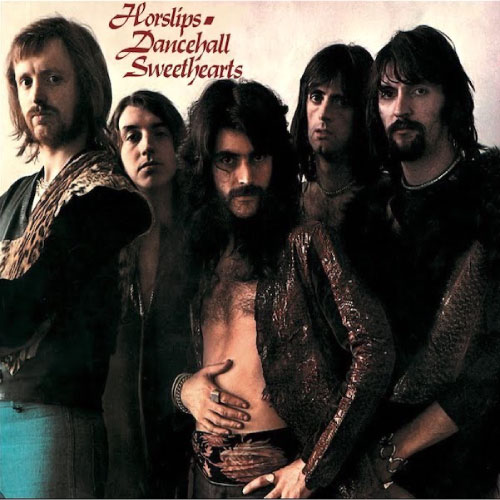