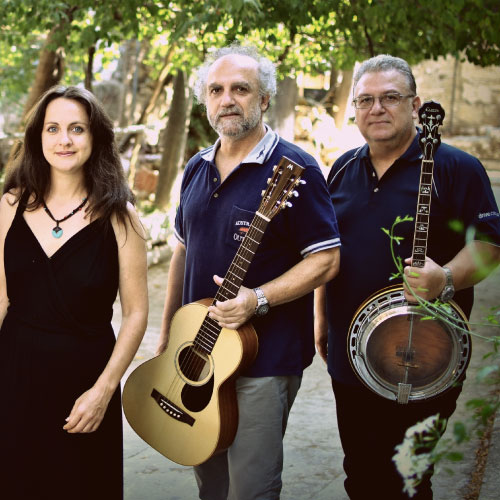 Iernis was formed nearly 25 years ago with the aim of playing Celtic music, and in particular that of Ireland, Scotland, Brittany and Galicia. The band filled a gap as the first band to perform this music in the Athens, and Greek music scene of that time. Their name, Iernis, was given to Ireland by the Greek seafarer Pytheas in 330 B.C.

Iernis perform this music mainly in music venues and festivals in Athens and other Greek cities. Between them they have collaborated with a range of musicians worldwide and from Ireland, including Andy Irvine, Donal Lunny and Muireann Nic Amhlaoibh. Their line – up for Paxos 2022 is Manolis Galiatsos (Bouzouki, Mandolin and Banjo), Regina Sofou (Fiddle), Chrysoula Kechagioglou (Vocals, Percussion) and George Galiatsos (Guitar, Bouzouki, Vocals). 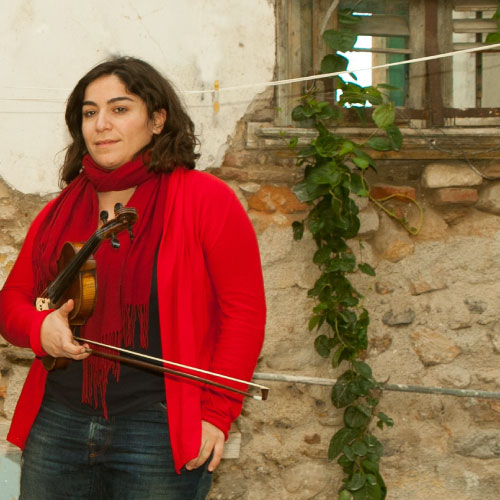