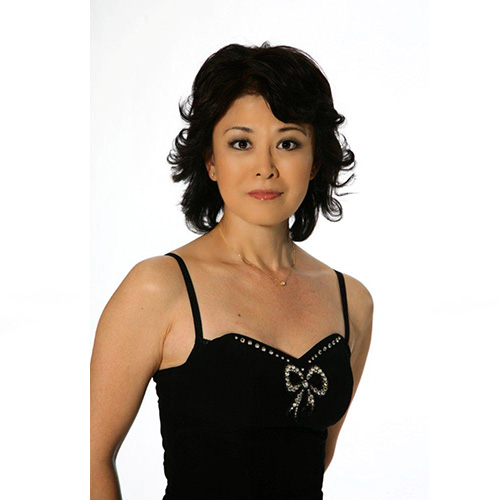 Kazuko Steller was born in Saitama near Tokyo. She studied piano in Tokyo and in Vienna. From 1984 until 2015 she was repetiteur of the Vienna State Opera Chorus.

Beginning in 2001 she was 10 years engaged in the same position at the Salzburg Summer Festival.

During that time, she worked together with all the most important conductors of our times: Riccardo Muti, Georg Szolti, Carlos Kleiber, Seiji Ozawa, Claudio Abbado, Mariss Jansons, Lorin Maazel, Zubin Mehta, Christian Thielemann and many, many others.

Since 2015 she is repetiteur at the choir academy of the Vienna State Opera.

She has given concerts in Germany, Austria, Italia, Hungary, Taiwan, Korea, Japan etc.