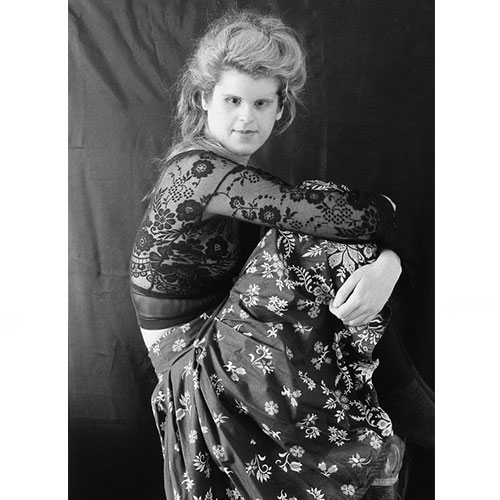 Lenia Zafiropoulou is a singer, poet and translator. Born in Athens in 1979, she studied singing, piano and Lied at the Stuttgart Musikhochschule; she continued her studies on opera singing at the Opera Course of Guildhall School of Music and Drama and at the London National Opera Studio. She has won numerous scholarships from the Maria Callas, the Alexandros Onassis Foundations and the Royal Opera House Covent Garden. In 2009 she won the first prize for Best Young Artist from the Association of Greek Theater and Music Critics.

She appears on stage cooperating with various chamber music ensembles and orchestras all over Greece and abroad.