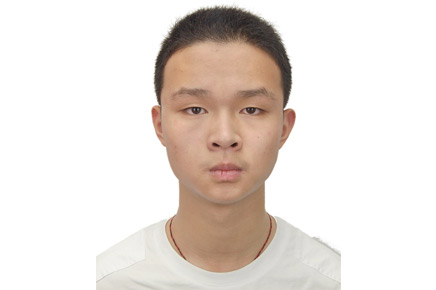 Since he was 4 years old he learned piano and in 2011 started his first composition’s education in the Middle School Affiliated to the Shanghai Conservatory of Music. During this time he was write for some chamber music and also learned music theory, involved in Chinese music.

In 2012 he won 4.place in national universities and colleges in china composition competition (Chinese wind music).

In 2015 graduated from the school and because of the interest of german philosophy gone to Germany to study composition. Up to now he joined many music festival and gave some concert in Germany.