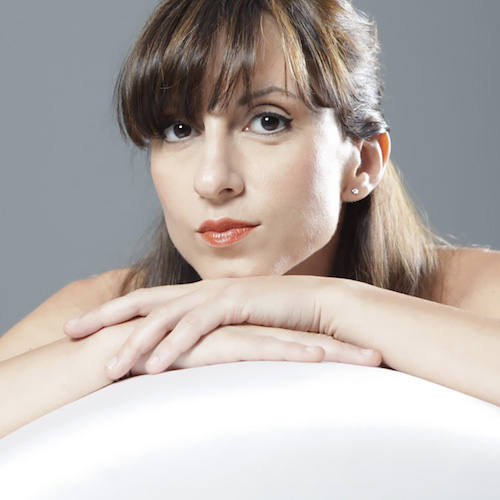 Valeria Vetruccio, Italian, graduated at the Lecce State Conservatory, summa cum laude, under the tutelage of Prof. Bruno V. Massaro, student as well of Aquiles Delle Vigne, Franco Scala and Riccardo Risaliti. At the age of 15, she started her concert career touring the major Italian cities and debuting with a solo recital at the Mozarteum’s Wiener-Saal in Salzburg. Since then she performed in Belgium, Austria, France, Spain, Bulgaria, Poland, Australia, Mexico, Germany, Turkey, Hong Kong.
In 1999 she debuted in the United States with a recital at the Lang Recital Hall in New York, followed by a recital in Carnegie Hall.

She recently performed again on the prestigious Perelman/Stern Auditorium of Carnegie Hall with a stunning interpretation of Beethoven Emperor Concerto conducted by M° John Rutter, registering a sold out.

She also took part to master classes of Gyorgy Sandor and Alfred Mouledous (former student of A. Cortot e W. Gieseking). She is a full time piano professor at the State Conservatory in Lecce (Italy).