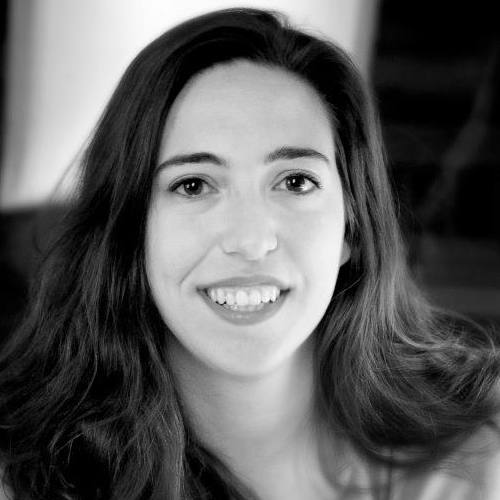 Dimitra Kokkinopoulou was born in Athens in 1989. She started her piano studies at the age of 5. In 2007 she graduated from the Athens National Conservatory with honors and was accepted at the piano class of the Music Department of the Ionian University under professor Lambis Vassiliadis. Through ERASMUS she took piano lessons next to professor, Reinhart Becker at the Staatliche Hochschule für Musik, Trossingen (Germany) from 2010 to 2011.
She completed her Master of Musical Arts in Piano Performance with professor, Dr. Robert Satterlee at the Bowling Green State University of Ohio, USA. In 2017 she completed her PhD at the University of Nebraska – Lincoln (USA) in Piano Performance next to professor Dr. Ann Chang. Meanwhile in 2016 she received the Glenn Korff Distinguished Graduate Artist/Scholar Award and she won the “Solo Concerto Competition” performing with UNL Orchestra.
She has participated in various masterclasses with professors Steve Glaser (OSU), Thomas Rosenkranz (BGSU), Hideyo Harada (International Artist), Jonathan Biss (Curtis Institute) and Claudio Curro Dossi (Bologna University, Italy).
She has worked in the USA as assistant professor at BGSU and UNL teaching piano in groups. She has participated in many different chamber music ensembles and has cooperated among other musicians with Mr. Paul Silverthorne (1st viola, LSO), Dr. Karl Kraber (flute, “Chamber Soloists”, Austin, TX), Dr. John Bailey (flute professor at UNL) and Dr. Stephanie Zelnick (Clarinet professor at Kansas University).
She has cooperated with the “Johnny Carson School of Theatre and Film”, with the Drama, Dance and Orchestra departments of UNL and she has participated in musicals in the USA and Greece.
Since August 2017 she is head accompanist at the “Internationale Musiktage Brache” seminar in Germany. She has performed in recitals in the USA, in Germany and Greece.